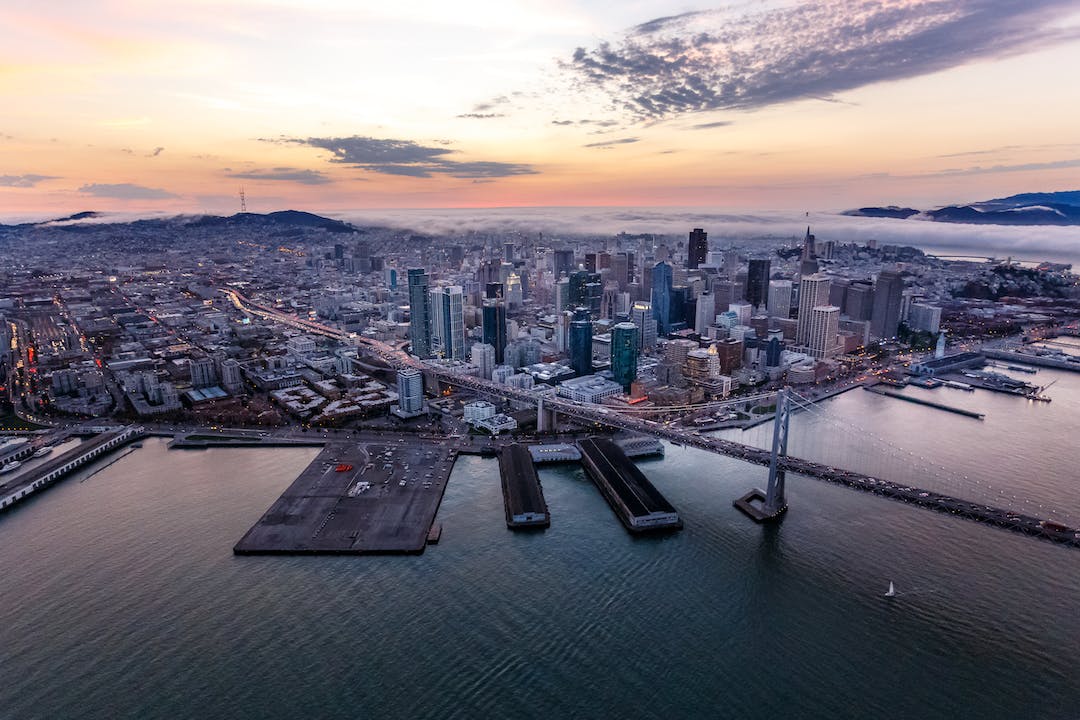 The Port of San Francisco manages 7.5 miles of bayside shoreline that is home to some of the region’s most popular open spaces and attractions, a national historic district, hundreds of small businesses, nearby housing, and maritime and industrial uses. The Port’s jurisdiction includes transportation networks like BART and Muni, critical utilities including drinking and wastewater, and key emergency response facilities. The Port’s Waterfront Resilience Program efforts ensure the waterfront, and its important regional and citywide assets, are resilient in the face of hazards such as earthquakes, flooding, sea level rise due to climate change, shoreline erosion, and others. The Waterfront Resilience Program engagement website provides additional information, documents and ways to engage with the program.

The Port developed a Waterfront Resilience Framework to address immediate hazards including seismic and flooding, as well as longer term hazards like sea level rise. This adaptive planning framework allows the Port to act now to address risks to life safety and emergency response, while planning for mid- and long-term risks. It also allows the Port to be responsive to community priorities, changes in science, and funding and partnership opportunities.

The Port’s Waterfront Resilience Program involves close coordination with other City department and regional partners to ensure the work aligns with Citywide and regional guidance, policies, projects, and other efforts.

The U.S. Army Corps of Engineers (USACE) and the Port have partnered to study flood risk along San Francisco’s bayside shoreline. The USACE/Port Flood Study area begins just north of the Port’s jurisdiction at Aquatic Park and ends just south of Heron’s Head Park at the Port’s southern boundary.

The Program is currently in the planning stage, following an extensive Vulnerability Study. Critical life safety projects are estimated for completion by 2026. The Program will take decades to complete and is estimated to cost up to $5 billion.

The Waterfront Resilience Program is an inclusive effort that aligns with many different initiatives including:

The Port has been planning for sea level rise for years. In recognition of the Port’s critical role in creating a resilient waterfront, the Port Commission requires that every project consider current and future flooding. Every new project means a stronger waterfront. This innovative approach is leading to sea level rise adaptation and project implementation along the waterfront, including the following projects:

Learn more about the Waterfront Plan and other Port projects(External link).

The Port is not just focusing on adaptation. Successful mitigation measures include:

Learn more about the Port's mitigation and sustainability efforts(External link). 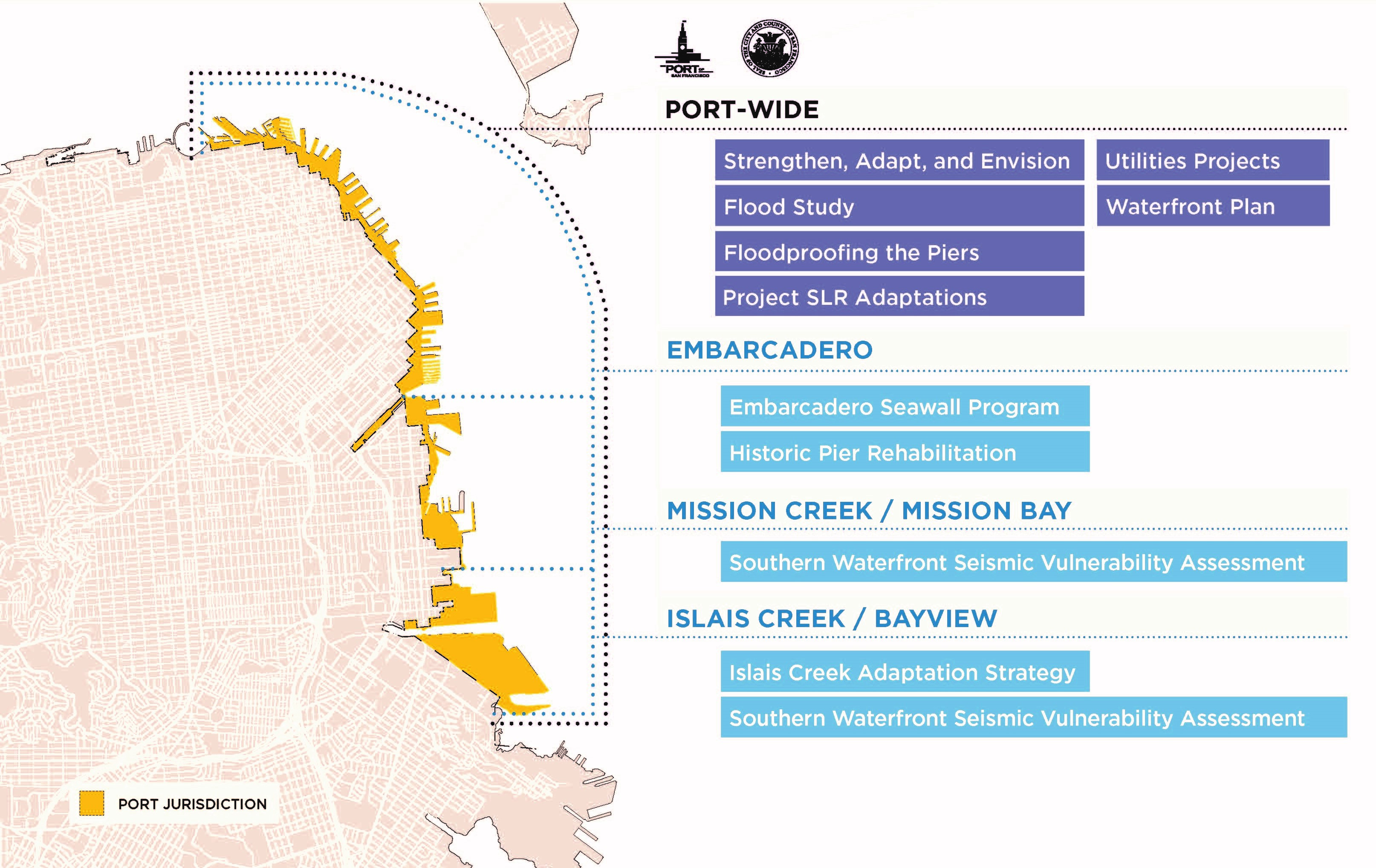