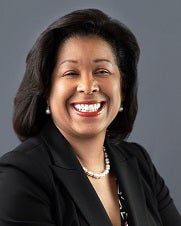 Ms. Brandon is the first African-American woman to serve on the Commission. She spearheaded the Southern Waterfront Advisory Committee (SWAC), to ensure that southeastern waterfront communities were engaged in development planning affecting their neighborhoods. She recently retired as senior vice president at Morgan Stanley. She previously provided strategic investment management advice at Bank of America Private Bank and worked with high net-worth clients at Wells Fargo.

She also spends numerous hours serving the community on various boards and is immediate past chair of the Board of Trustees of the Museum of African Diaspora and an active board member of PACT, Inc, Metta Fund, Vice Chair, San Francisco State University’s Board of Trustees, The San Francisco Foundation’s Koshland Committee and Professional Advisor’s Committee, The Bethel Heritage Foundation and a member of the San Francisco Chapter of The Links, Inc, where she serves on the Finance and Investment Committee of the Links Foundation, Inc.

Ms. Brandon is a graduate of San Francisco State University. She has completed Cannon Financials Certified Wealth Strategist Mastery Program and holds the National Association of Securities Dealers Series 7 and 66 licenses. She is a native to San Francisco.

Commissioner Brandon’s term expires in May 2021.

Mr. Adams was named the President of the International Longshore & Warehouse Union (ILWU) in 2018. Mr. Adams's long history with ILWU started in Tacoma, Washington in 1978, where he worked on the docks as a longshoreman for 24 years. In 1998, he was elected by co-workers to serve on their local union Executive Board and chosen in 2000 to serve on the union’s International Executive Board. Mr. Adams was also elected to serve as one of three Trustees who oversee the ILWU’s finances. Mr. Adams has represented the ILWU during visits with workers in South Africa, Australia, Spain, Cuba, Vietnam and China.

Mr. Adams also serves on the Board of TransAfrica, where he works closely with Board Chairman Danny Glover and Board member Harry Belafonte. He is a passionate cultural advocate. He produced “Celebrations of Black History and Labor” programs in Tacoma, which featured cultural and political figures including Danny Glover, Paul Robeson, Jr., Yolanda King (Martin Luther King Jr.’s daughter), hip-hop icon Chuck D, and Betty Shabazz (daughter of Malcolm X). He is also executive producer of several documentary films, including one exploring the life of African American writer Langston Hughes, “Hughes’ Dream Harlem,” and “The Black Composers,” which tells the story of African American film score composers. Mr. Adams is currently involved with a full-length dramatic film exploring the life of labor leader Harry Bridges. Mr. Adams has resided in San Francisco since 2003.

Commissioner Adams' term expires in May 2022.

Commissioner Doreen Woo Ho was appointed to the San Francisco Port Commission by Mayor Edwin M. Lee and confirmed by the Board of Supervisors in May 2011 and was elected President of the Port Commission in 2012 and 2013. She currently serves as a member of the U.S. Bancorp Board of Directors. She also serves as a board member of the San Francisco Opera, C100 (Committee of 100) and APIASF (Asian Pacific Islander American Scholarship Fund Advisory Board).She is a retired seasoned executive with over 35 years of commercial and consumer banking experience.  She is the former President, Chief Executive Officer and Director of United Commercial Bank and President of Community Banking.

Prior to UCB she was engaged by Wells Fargo & Company (1998-2008) as the President of the Consumer Credit Group and also was an EVP responsible for Enterprise Marketing, Student Loans and Corporate Trust.  She was also a member of the Wells Fargo Management Committee. Ms. Ho managed a portfolio of over $100 Billion in assets with nationwide distribution in multiple channels.  Prior to Wells Fargo, she was a Senior Vice President with Citibank, holding multiple management positions in corporate banking, marketing, retail banking, consumer & mortgage lending, and small business banking. Before joining Citibank, Ms. Woo Ho was a correspondent for Time magazine and CBS Radio News based in Phnom Penh, Cambodia.Ms. Ho is a graduate of Smith College and Columbia University. 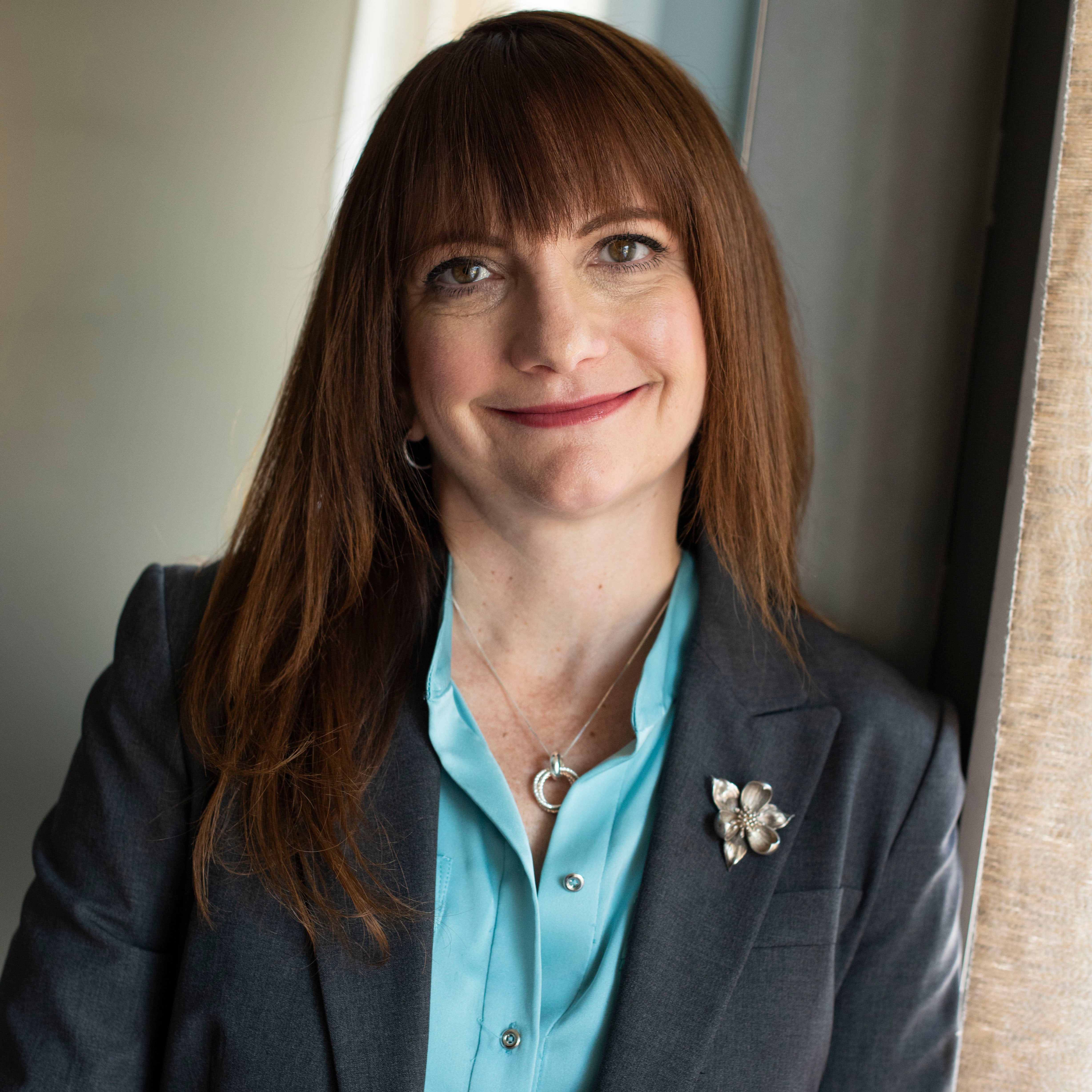 Commissioner Gail Gilman was appointed to the Port Commission by Mayor Mark Farrell in April 2018. She has previously served on numerous housing and homeless tasks forces and was appointed in 2017 by Governor Brown to California’s Homeless Coordinating and Financing Council. She previously served on the commission for the San Francisco Department of Building Inspection.

Ms. Gilman has over 25 years of non-profit experience and extensive experience in real estate development of residential housing, land-use policy, activation of commercial spaces in supportive housing, social enterprise, economic development, homelessness, social services, public policy and community organizing. She was chief executive officer at the Community Housing Partnership for a decade and currently is the Chief Strategy Officer at All Home CA. She is extensively involved in regional and national public policy efforts related to housing and homelessness. Ms. Gilman received a Master of Non-Profit Administration from University of San Francisco and lives in the North Beach neighborhood along the waterfront.

Commissioner Gilman’s term expires in May 2022. 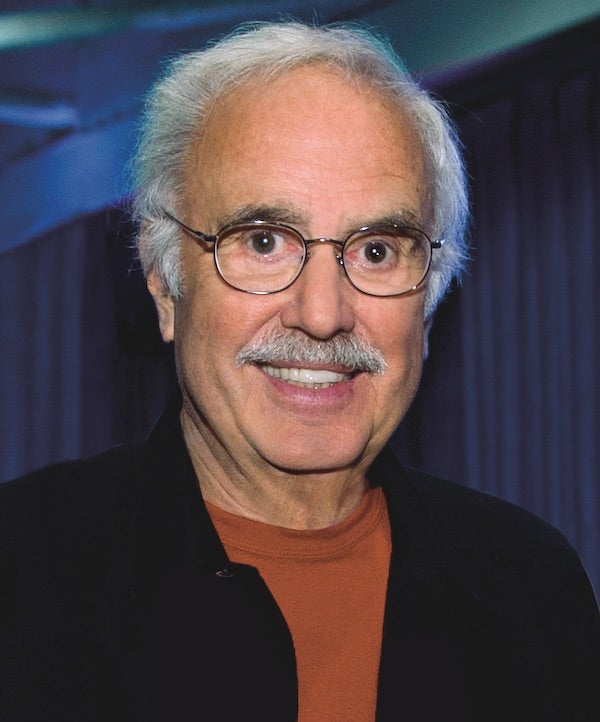 Mr. Burton also served as the Chairman of the California Democratic Party from April 2009 through May 2017. During his tenure as Chairman, despite massive Republican gains nationwide, the California Democratic Party swept all statewide offices being contested. They won a net gain of four House seats by defeating three GOP incumbents, and winning an open GOP seat, and won a supermajority in the Houses of State legislature – a feat in which the party last accomplished in 1882.

His passionate advocacy on behalf of foster youth led to the founding of the nonprofit organization that bears his name, John Burton Advocates for Youth. This organization has helped transform the child welfare system and improved the lives of foster youth all across the State of California.

Mr. Burton also serves as partner in the political consulting firm, Burton & The Brains. He was appointed by Governor Gavin Newsom to the Penal Code Revision Committee in January 2020.