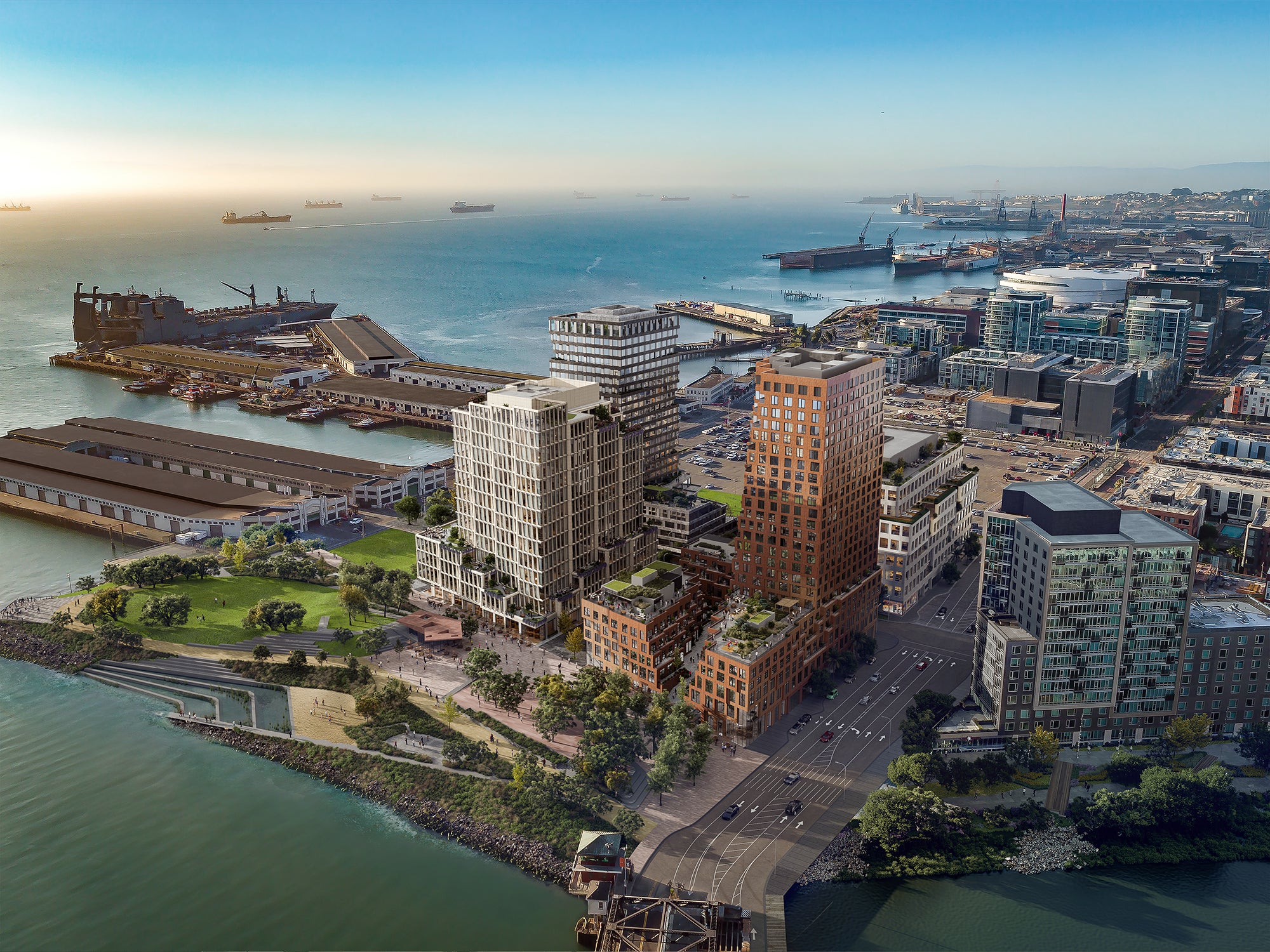 Mission Rock will be a new mixed-used neighborhood consisting of: