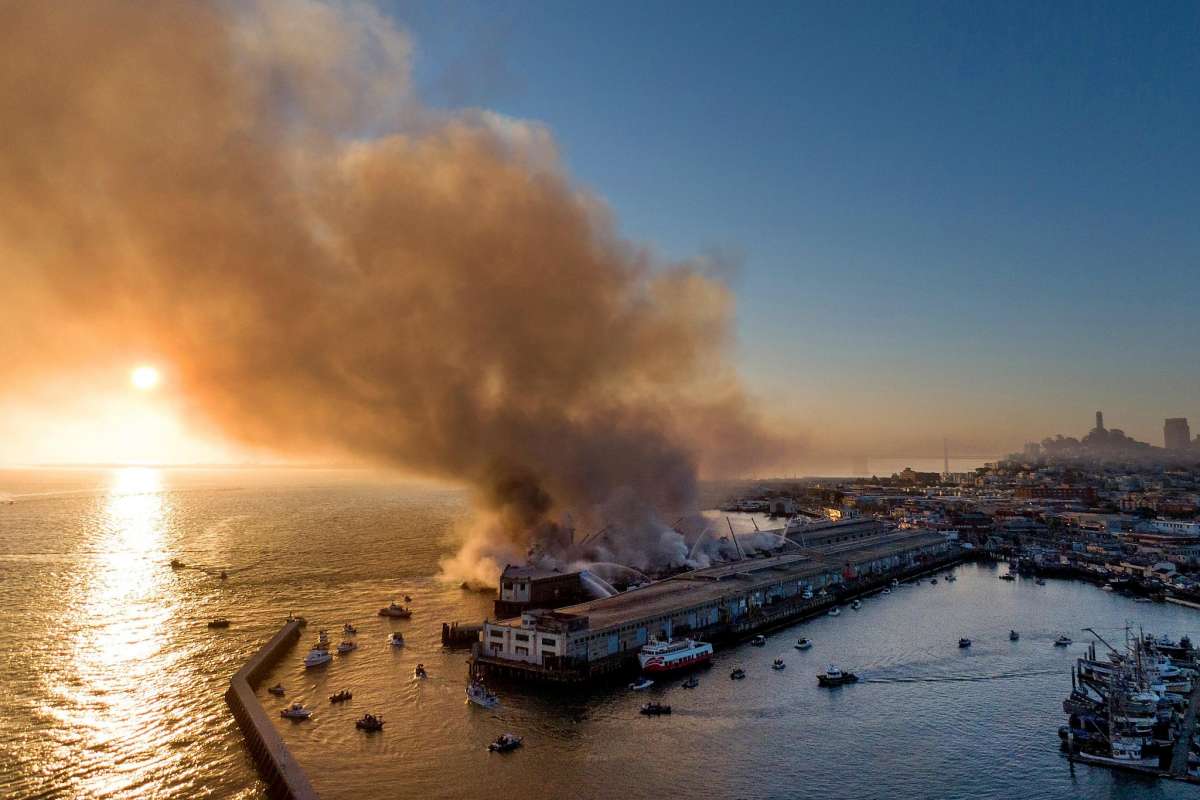 The Port and the City of San Francisco are working tirelessly to clean, restore and ultimately rebuild Shed “C” at Pier 45. Shed “C” burned to the ground in a four-alarm fire that began early on the morning of Saturday, May 23. Thanks to the heroic efforts of San Francisco Fire Department (SFFD) firefighters, the fire damage was contained to Shed “C,” sparing any significant damage to the other three sheds (buildings) at Pier 45 and protecting the historic Liberty Ship SS Jeremiah O’Brien from fire damage. However, investigators and engineers continue to monitor to determine if there was any deeper structural or other damage to Sheds A, B, and D or the pier itself.

In destroying Shed “C,” the blaze consumed thousands of crab traps, shrimp traps, and black cod traps as well as other fishing equipment belonging to approximately 35 crabbing operators who are Port tenants in the building. It is estimated that crabbing generates more than $95 million annually.

The Port and the City of San Francisco Office of Economic and Workforce Development (OEWD) are working with the tenants of Shed “C” as well as other Pier 45 tenants to assist in the fire’s aftermath.

“Fishermen’s Wharf is an historic and important center of the fishing and crabbing industry. We want a diverse set of jobs and industries at the Port that reflect both our past and our future. The fishers and crabbers are a vital part of the Port now and in the future,” said Elaine Forbes, executive director of the Port.

The Port is working daily with impacted tenants as well as the SS Jeremiah O’Brien, Red & White Fleet, Mayor London Breed, Sup. Aaron Peskin, and neighborhood organizations and leaders to assist in recovery.

Fisherman's Wharf is the center of Northern California's commercial and sport fishing fleets. Pier 45 houses the West Coast's largest concentration of commercial fish processors and distributors, which were spared by the fire. They produce more than 21 million pounds of fish every year and supply three-quarters of the fish in San Francisco restaurants.

“Fisherman’s Wharf and Pier 45 are vital to our city, our economy, and our heritage,” Forbes said.

“The Port will do everything in its power to support and preserve the crabbers and our impacted tenants and assist at this time of need,” Forbes added.

The Port is grateful to SFFD, SF Police Department, Department of Emergency Management, OEWD and all city partners coming together to help respond to the fire and who will be there with us as we move into the recovery phase. The Port is also grateful to Scoma’s and the greater Fisherman’s Wharf Community for coming together to support the recovery efforts. 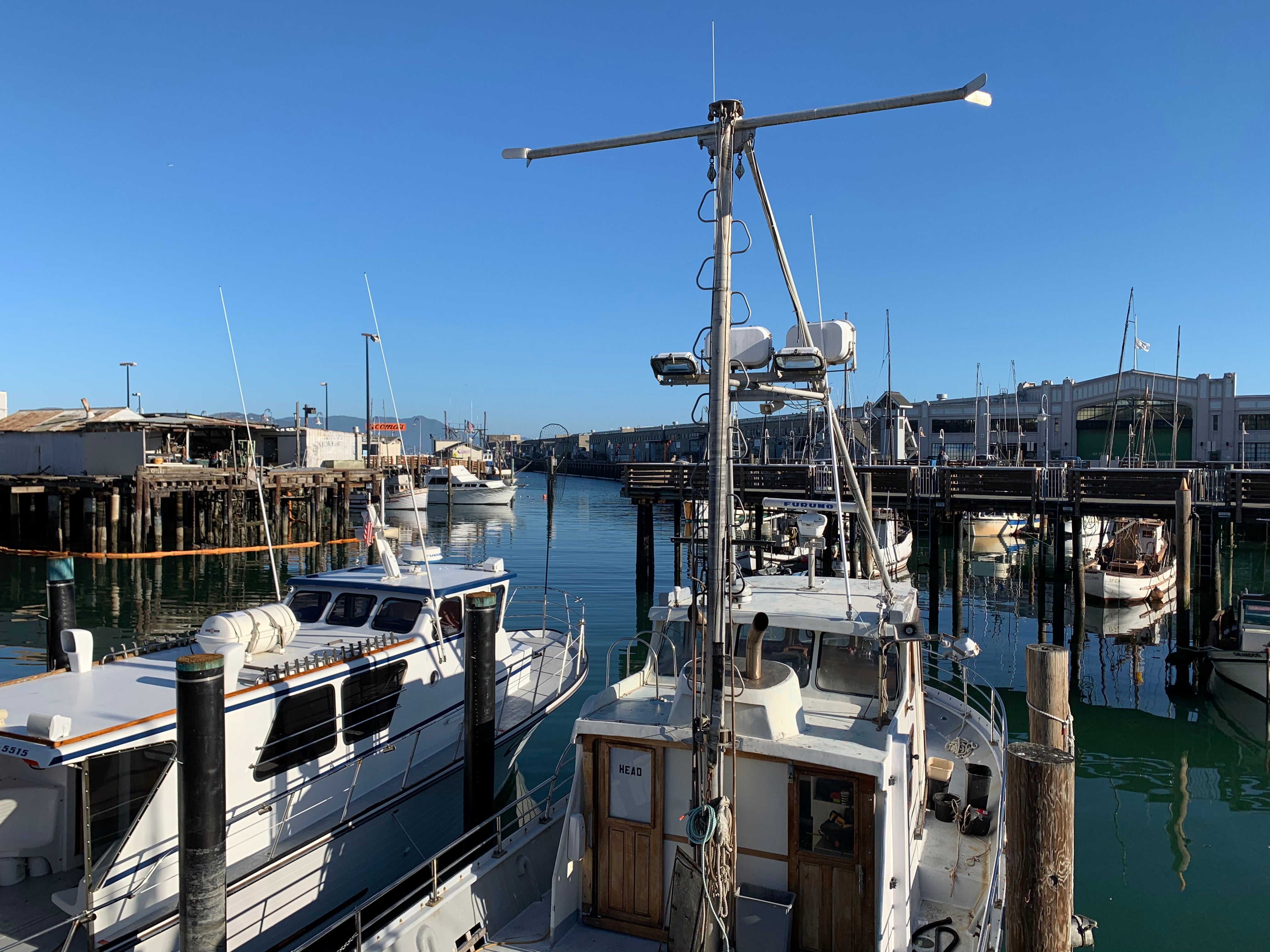 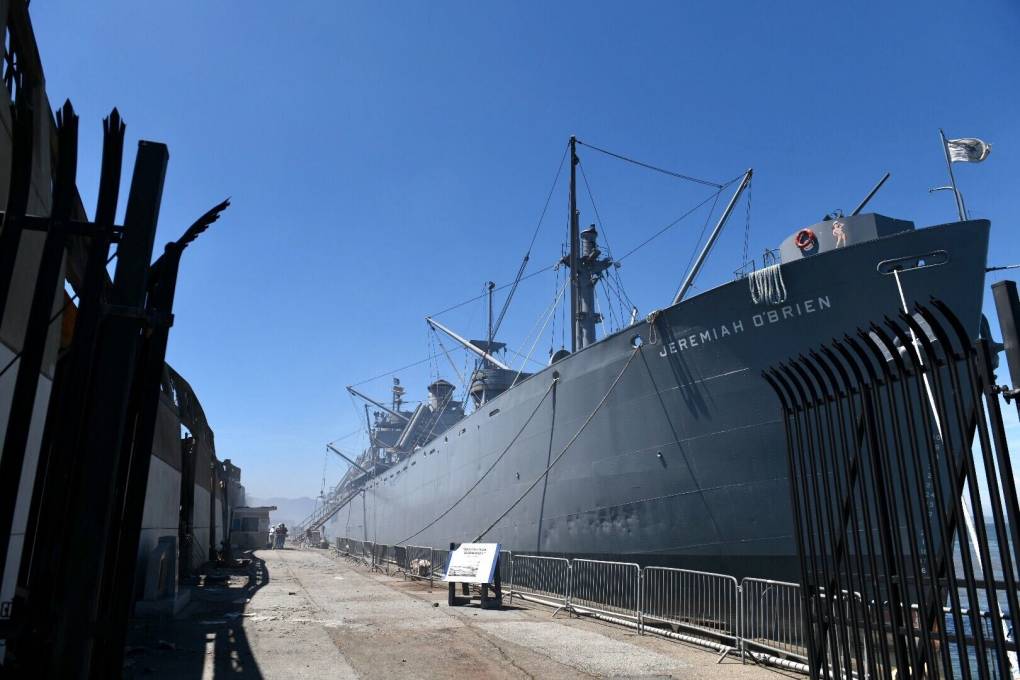